Freaks of Sideshow and Film by Mary Brett & Stevan Gould 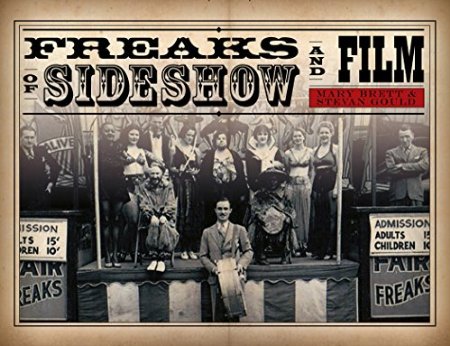 Freaks of Sideshow and Film

by Mary Brett & Stevan Gould
My rating: 2 of 5 stars


This book isn't very well written. It has an annoying habit of repeating information over and over. There are too many people described in some categories who have *exactly* the same story. For example, every tattooed man/woman would tell tales of how they were captured by natives and forced to be tattooed. Also, the picture captions are exact quotes from the text and sometimes don't even tell you who or what you are looking at! That said the pictures are great and I did learn about a few interesting people I'd never heard of, though most of them "freak enthusiasts" will already know about.