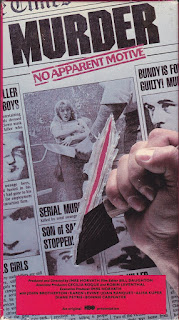 An original HBO TV documentary which is outdated from an information and scientific aspect but is invaluable from an historical view.  At the time of this documentary "serial killer" was not a common phrase and they don't ever use it. The Green River Killer is active but unknown, Ted Bundy is in prison, appealing his conviction and maintains his innocence.  The meat comes from interviews with Ed Kemper, a vicious killer, who in personable and gives much insight into the sociopathic mind. On screen personalities include original FBI profiler Bob Ressler.  Amazing resource for those studying the field!