Identity Crisis: The Murder, the Mystery, and the Missing DNA by Jefferson Bass 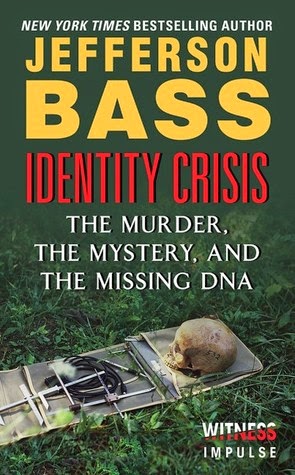 Identity Crisis: The Murder, the Mystery, and the Missing DNA by Jefferson Bass
My rating: 3 of 5 stars

A novella, or the nonfiction equivalent, in which Bill Bass ,mostly, of the Jefferson Bass duo, describes a case the two worked on in the early 2000s in which a family asked to have the remains of a long buried relative identified with DNA to quell a constant family rumour that it may not actually be her buried in the family plot. In this case, the author tells how what he assumed would be a simple DNA profile turned into a puzzling two-year search to positively identify the remains. Not exactly a riveting case, but one that shows DNA is not the be all and end all it is often portrayed to be on TV. In this case, the DNA came back with more questions than they had started with and Bass details the various technology used to identify the remains as well as the repeated attempts at different methods of DNA sampling.