5. The Child by Fiona Barton 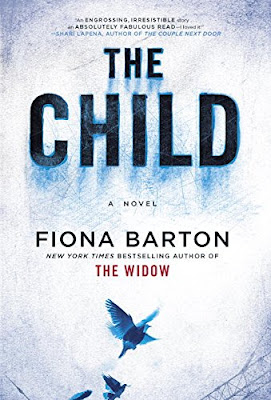 The Child by Fiona Barton
My rating: 5 of 5 stars


First, to get it out of the way, this wasn't as good as "The Widow". However, it was enjoyable in its own right. A small plot that slowly meanders through the novel building tension until the conclusion. A baby's body is found buried on a construction site in a spot that once was someone's patio. The baby is eventually identified but the evidence shows it was buried ten years later than it died. Told in one of my favourite narratives, using the point of view of four women: a reporter and three other women who are all eventually tied to the case in one way or another. It was quite puzzling trying to figure out what connection these women had but I had an inkling early on and loved following the plot to prove my theory correct by the end. Second novels rarely hit the attention of a bestselling first, but this was a darn good psychological thriller.