About That Night by Norah McClintock 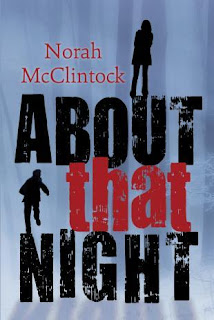 by Norah McClintock
My rating: 3 of 5 stars


This is my second book by McClintock but the first I've read of her teen crime novels for which she is famous. It's a well-written suspense which I enjoyed reading however it had an unsatisfying ending, ambiguous really leaving the reader neither here nor there. In fact, the crime aspect of the story has no ending. While I liked the characters and was interested in the read I ultimately was let down and frustrated by the lack of a conclusion. I will try another of her YA crimes though as she's written a lot and won several awards.