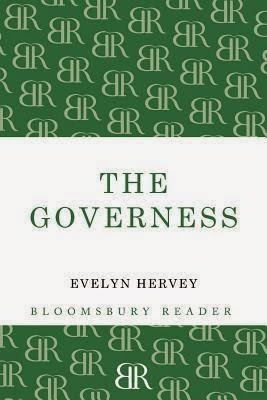 The Governess by Evelyn Hervey  (H.R.F. Keating)
My rating: 3 of 5 stars

A Victorian cozy mystery written by H.R.F. Keating under a pen name. This is the first in a trilogy. It was a fun, light, quick read for me. Overdramatic and unrealistic, especially in the portrayal of the stubborn police inspector. However, it was a pleasant romp with lots of atmosphere and dealings with the downstairs goings on in a Victorian household. The mystery was not too complicated being more involved in proving the governess's innocence than in a real secret of who the perpetrator was but, the reveal for motive at the end was amusing. Nothing too stimulating but an entertaining cozy read to which I'd most certainly read the sequels.